Effect of Extending the 3-Point Arc

Share All sharing options for: Effect of Extending the 3-Point Arc 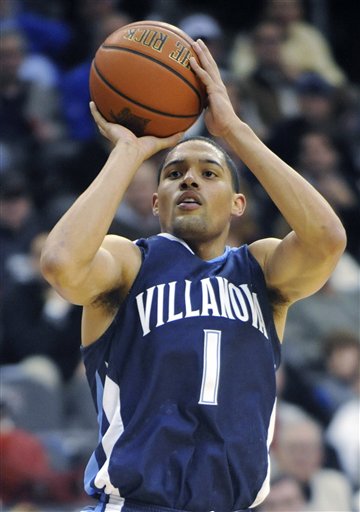 Scottie is Shooting 36% from behind the Arc this Season

Back in September we documented the New Rules for the 2008-09 NCAA Basketball Season.

Of course, the most noticeable change was the extension of the Men's 3-Point arc from 19'9" to 20'9". Moving the three-point line back a foot was supposed to open things in the lane and curb the onslaught of 3s being hoisted by teams. The jury’s still out on if the move is working. According to kenpom.com, shooting percentages are only down slightly.

Here are the D-1 Stats


Of course the 2009 stats are only a portion of the season, but with 21 games under Villanova's belt, it is easy to see that while most of D1 has had a decrease in 3-Point Shooting, 'Nova has bucked the trend.

You can also see that the 3-Pointer has become a smaller part of the overall shot selection this season.