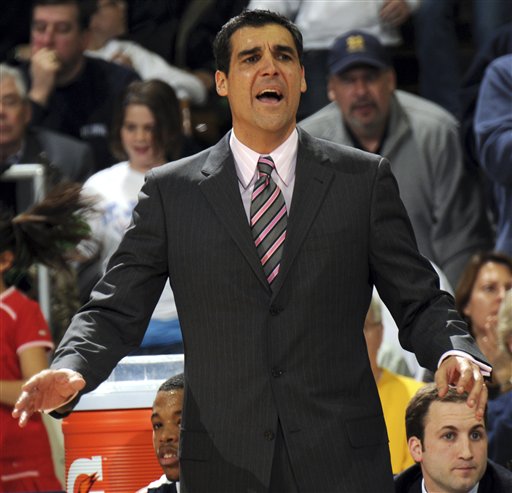 What the Wildcats lack in sheer talent, they make up for with belief. The belief that somehow, someway, somebody will figure out a way to make it happen. And more often than not, it has worked.

Someone is responsible for that. The guy who brought them to the Main Line in the first place.

Sometimes you look a a box score and can’t understand how the Wildcats won. The biggest thing is, they define the team concept... Again, it’s been ingrained in them from the top. And it shows.