Share All sharing options for: Frank Tchuisi to Join Staff Next Year 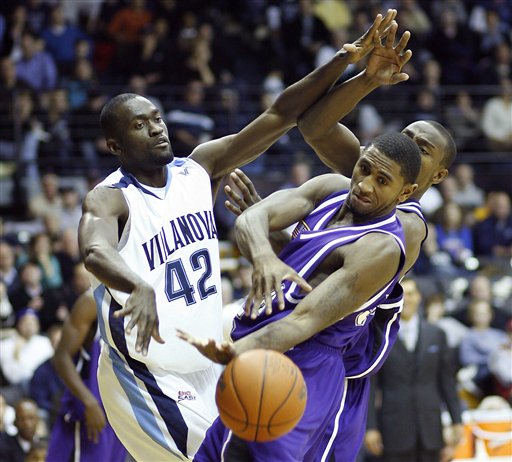 Last Night was the final episode of the radio show Talking Villanova Basketball with Jay Wright.

One of the itneresting tidbits that came out of program was that senior Frank Tchuisi will be joining the Basketball Staff next season after he graduates. His role will most likely be a Graduate Assistant for Jay.

It is quite possible that Frank T. will fill a role to relate and help Moupthaou Yarou acclimate easier to the rigors of college life through someone who he shares both a native language as well as African roots.

Yarou's native language from Benin is french, which happens to be one of the five languages that Frank is fluent in.