Share All sharing options for: Quick Facts After Providence 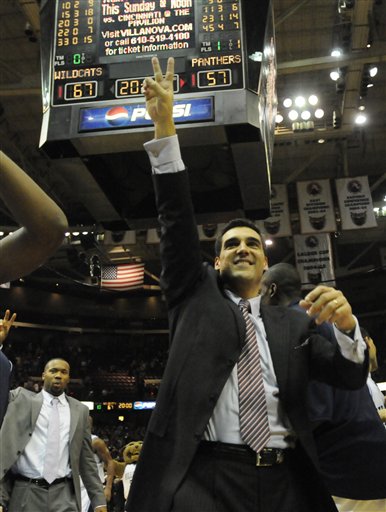 We're regurgitating some of these, some are new- but they're all in one place now...