Villanova sophomore Corey Fisher was given the 6th Man Award.

Rounding out the personal awards given to the players, UConn's Hasheem Thabeet walked away with Defensive Player of the Year and West Virginia's Alex Ruoff earned the Sportsmanship Award. 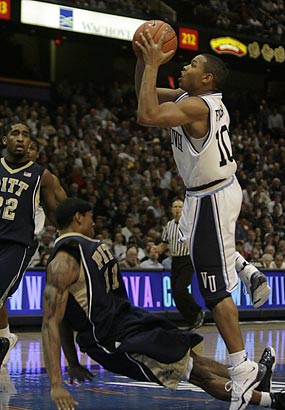