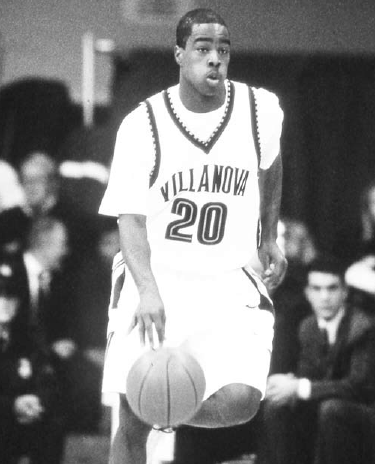 It must be Assistant Coach News Day...

Former Villanovan Alvin Williams '97 has been named as an Assistant Coach on the Toronto Raptors' staff under new head coach Jay Triano.

When Williams graduated from 'Nova in '97, he left his mark on the program. He started 85 games as a Wildcat and finished with 1423 points which is good for 28th all-time in VU History. He also recorded 553 assists and 200 steals which are 3rd and 4th in Villanova's All-time History.