Share All sharing options for: Andrew Sullivan at FIBA Eurobasket 2009 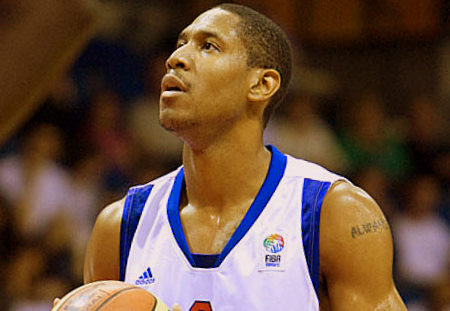 Andrew Sullivan '03 is currently the captain of the Great Britain National Team that is participating in Eurobasket 2009. The tournament is the European qualifier for the 2010 FIBA World Championships which will be held in Turkey.

Skippering the British squad, Sullivan recorded 2 rebounds and 2 steals in 20 minutes in a loss against Slovenia on Monday and had 6 points, 2 rebound, and 2 assists against Spain on Tuesday.

Great Britain will take on Serbia on Wednesday in the closing game of Group Play.