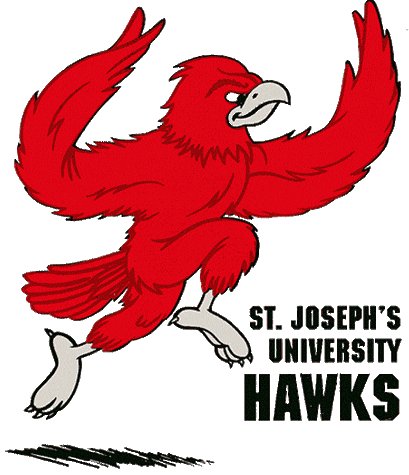 The 67th edition of the "Holy War" between the Wildcats of Lancaster Ave and the Hawks of City Line will be played tonight at Philly's famed Palestra.

'Nova comes into the Holy War led by Scottie Reynolds who had a season-high 25 points in Villanova's last game against Maryland, He is averaging a bit more than 15 a game.

St. Joe's (PA), has lost 4 straight and is led by Darrin Govens who is scoring 12 points from the guard spot.