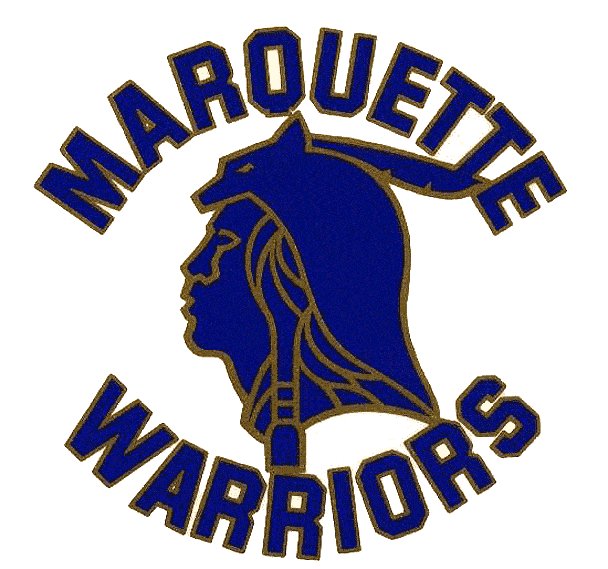 Last year the two same schools met on the Thursday of the Conference's Tournament (as #4 & #5 seeds)- a game that Villanova won on a last second Dwayne Anderson bucket.

'Nova has won this year's two previous matchups, and is led by Scottie Reynolds who is averaging 21.5 points against the Warriors Golden Eagles in his last 4 games.

Lazar Hayward is leading Marquette in points 18ppg and rebounds, 7.8 per game.

After starting 2-5 in the conference, Marquette went 10-12 to end the Big East schedule.

Villanova & Marquette will meet in the second game of Thursday's first session. Tipoff is scheduled for 2p, but is more likely to be 230ish.

Villanova is 10-6 all-time against Marquette, including winning the last 4. Coach Jay Wright is 5-4 against the Milwaukee school.

Don't forget to participate in Ed's Closest to the Pin fun.