The Villanova Basketball squad (24-7, 13-5) who was ranked as high as #2 in the country, earned the #2 seed in the Houston Bracket. This is the sixth consecutive year that the Wildcats have been invited to the NCAA Tournament.

With Duke as the South Region's #1 seed, Villanova will be facing Robert Morris on Thursday. [Tickets] 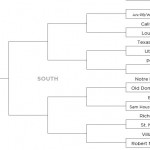 After losing in the Quarterfinals of the BIG EAST Tournament to Marquette, the Wildcats have been sitting since Thursday and will now travel to Providence and will tip off at

'Nova's Providence Pod will also include #7 Richmond and #10 St. Mary's.

What do you think about this seeding?

Also, make sure to join the VUhoops.com Tourney Pick’em group on Yahoo!

A VUhoops.com exclusive- With the team for the Seeding Announcement... 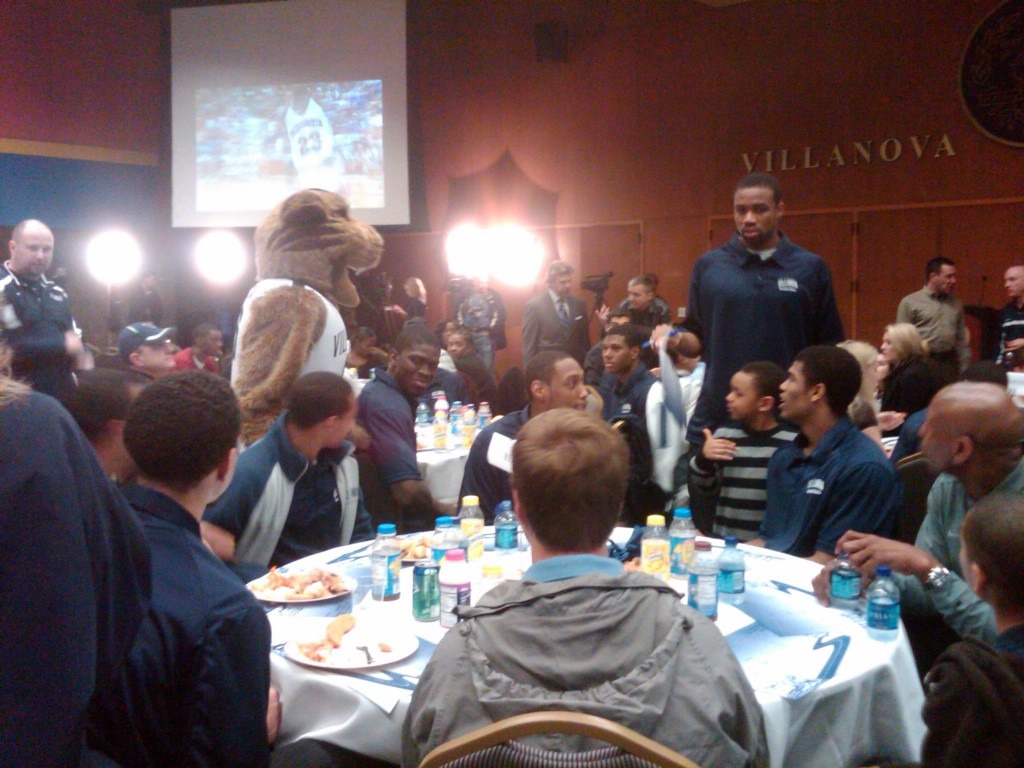 Thanks to BossHogHazzard for the foto