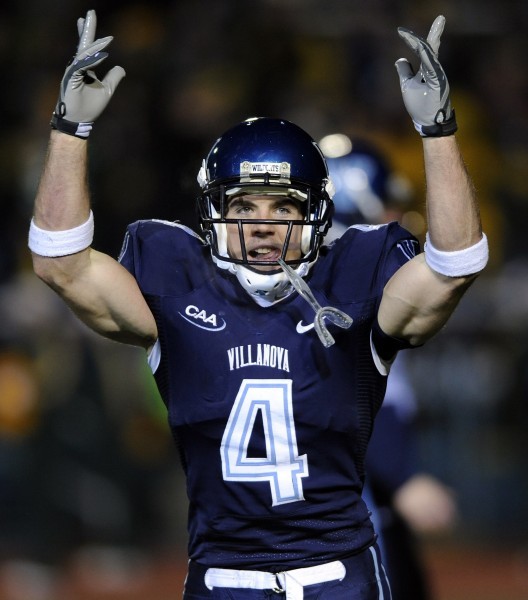 Mark Jensen of the Philly Inquirer wrote a nice feature on Matt Szczur covering a lot of things that you may not know about one of our favorite Villanova athletes. Here's the condensed version: