Share All sharing options for: Villanova Among USA Today's 8 Teams to Watch 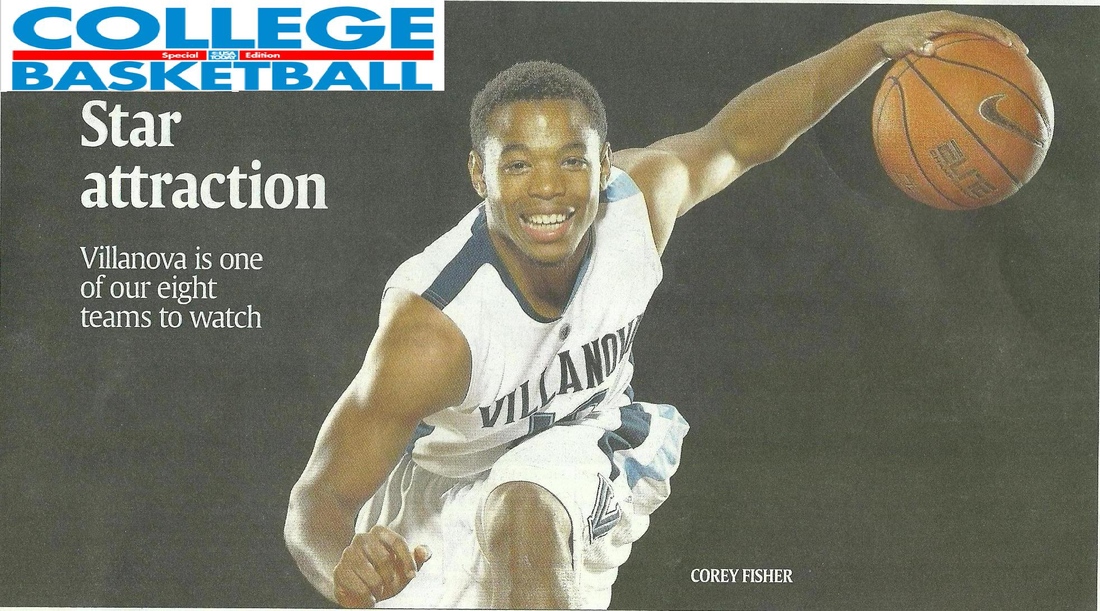 Corey Fisher graces the cover of the regional edition of USA Today's College Basketball Special, which is available on newsstands and online until November 15 for $4.95. (Duke is featured on the national edition).

I find a number of USA Today's comments highly debatable and, in some cases, ill-informed. However, I leave it to the VUHoops readers to post their own critiques.