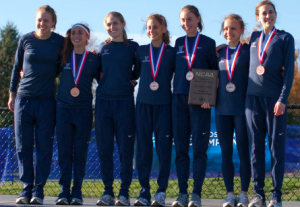 Villanova was followed by Florida State in second, Texas Tech in third and Georgetown rounding out the top-4. 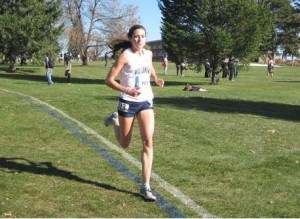 Sheila Reid lead the team and the field to bring home the individual national title. She was running alongside Georgetown's Emily Infield and Oregon's Jordan Hasay before breaking into a sprint to take the lead in the final 200 meters. It took Reid just 20 minutes, 6.9 seconds to finish the 6,000-meter course.

The last time the XC 'Cats won back-to-back titles was during their string of 6 national championships from 1989-94.

Congratulations to Women's Cross Country on their outstanding performance this season!

The Villanova Men's cross-country team also made the trip to Terre Haute, Indiana for the National Championship meet and came in 23rd. They had one top-100 finisher, Mathew Mildenhall. Full results were posted on Villanova Running.