Share All sharing options for: Wisdom of Crowds Experiment Results 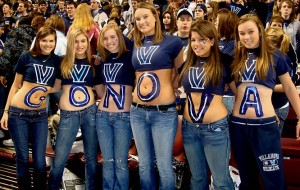 In the 2009 best seller, The Wisdom of Crowds, author James Surowiecki advances the thesis that by averaging the individual predictions of a group of independently thinking people, groups can make more accurate predictions than experts working alone. We entertained ourselves in the waning days of the preseason by conducting a test of Mr. Surowiecki's thesis. We asked VUHoops readers to predict which players will step up to replace 40% of last season’s offense produced by departed players Scottie Reynolds (18.2 PPG), Reggie Redding (7.3 PPG), and Taylor King (7.4 PPG). We've tabulated the poll results and the news is good -- the Cats should have more than enough offense to make up the deficit. 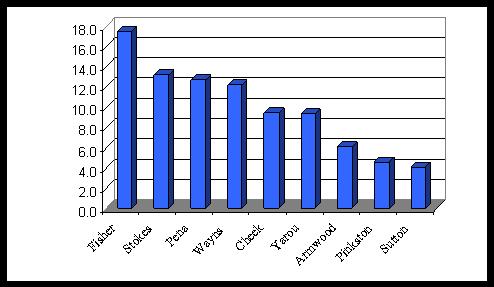 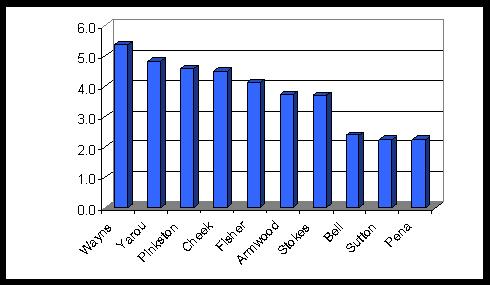 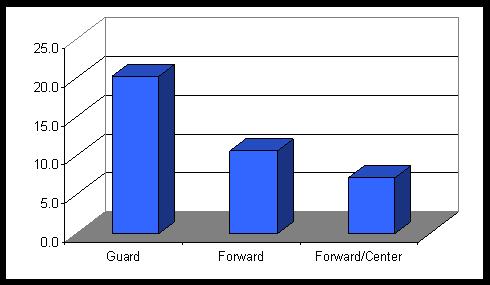 Computational Methodology: A total of 1,692 votes were cast for the 10 players who will account for virtually all of the minutes this season. To calculate the PPG for each player, we first calculated the mid-point for each voting choice for the individual players. Next, we computed the weighted average PPG for each player based on the mid-points and the number of votes cast for each voting option. For James Bell, we used a slightly different methodology given the uncertainty regarding whether will be able to play this season. In addition to asking the readers how many PPG James will score, we asked the readers to determine the probability that he will recover in time to play this season. The readers think there is a 57% probability that he will play in 2010-2011 (turns out they were right!), which we applied to the predicted 4.2 PPG (assuming that he does play) to determine an expected 2.4 PPG.

When the season comes to a close, we will take a look to see how accurate our predictions were. However, now six games into the new season, we have gotten an early glimpse. What do you think -- is there wisdom in the VUHoops crowd?