Share All sharing options for: Villanova Soars Past Monmouth Hawks, 76-36 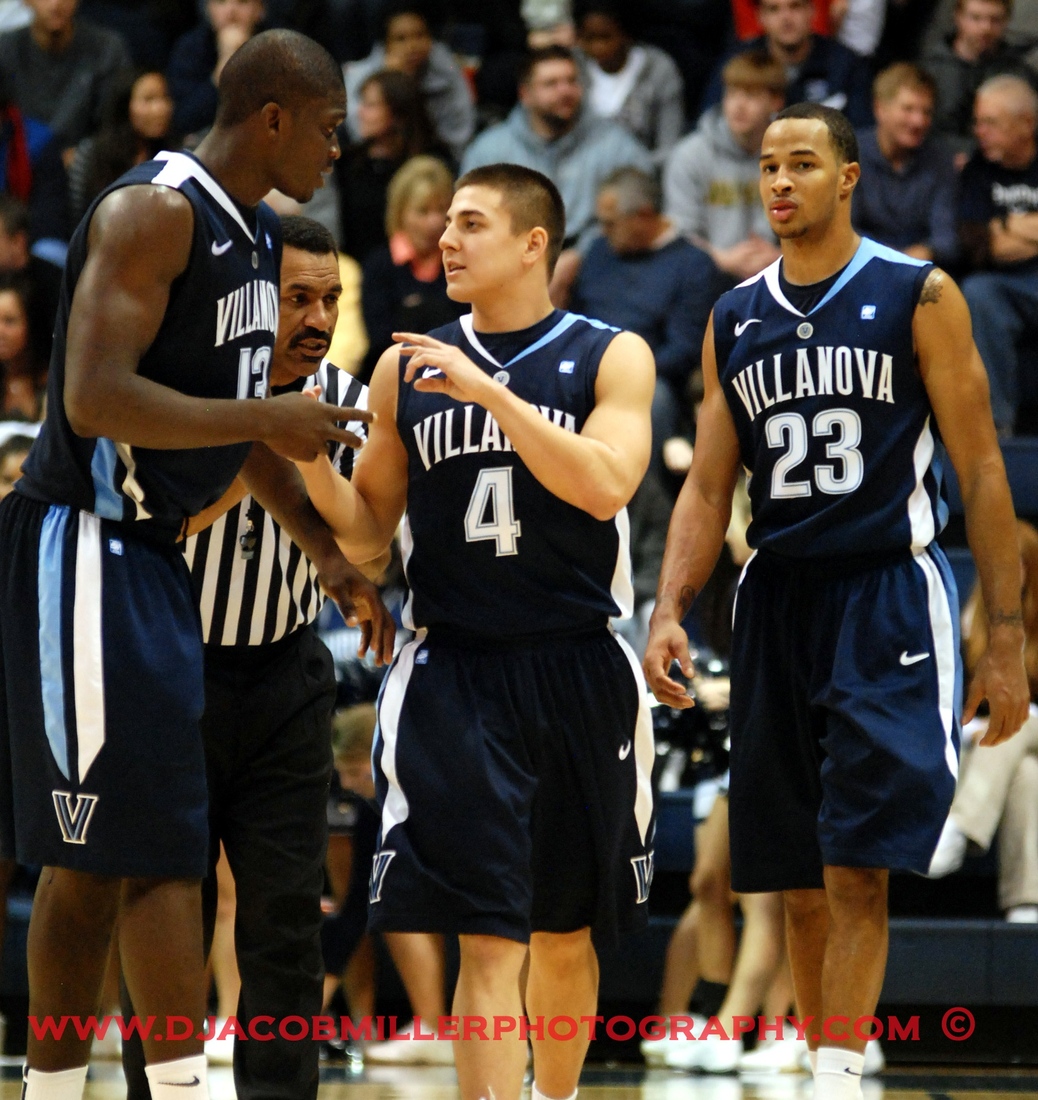 In a game that was closest when it was 5-5, #8 ranked Villanova used its size, speed, outside shooting skill, rebounding ability, and overall advanced basketball prowess to ground the Hawks of Monmouth 76-36 on Wednesday night.

The win was 'Nova's largest margin of victory on the road since January 4, 1971.

Behind Corey Fisher's 20 points, the Wildcats improved to 10-1 on the year as they out rebounded the school from the NorthEast Conference 41-30. Antonio Pena and Dominic Cheek led Villanova in rebounding with 8 boards each.

Corey Stokes added 19 for Jay Wright's club. Mouphtaou Yarou and Maalik Wayns were also in double-digits as they scored 14 & 11 respectively.

Villanova will take 8 days off for the Christmas holiday. They return to action next Thursday as they host Temple in the 'Cats' Big 5 Finale at The Pavilion.

Closest to the Pin Contest: The results are now posted. Click here to see the winners and updated leader board.