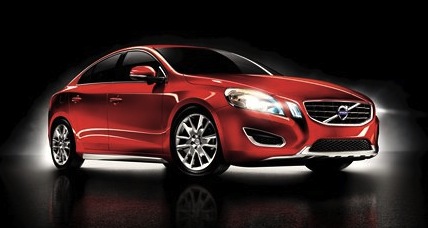 Recently, Volvo contacted me with the following idea: Give a Villanova player an "Off-the-Court" excellence award. We all know who the best players on on the hardwood, but we rarely discuss what our student-athletes are doing when they change out of their uniforms. There is no medal, trophy or certificate that comes with this award (but I'll gladly print and frame this post for the winner).

From the Naughty S60 manufacturer:

Volvo challenges you to give a "Volvo Off the Court Excellence Award" to a player on your college’s basketball team. They say there’s "More to Life than a Volvo," and [we] want to see a player who is great at something more than basketball — maybe he’s a great student, or super involved in community service or theater. It’s up to you to pick a player, and let your readers and all of us know what makes this person special.

After mulling it over, there really was one player who stands out off the court. As far as I know, none of our players have participated in the theatre (much to Father Peter's chagrin, I am sure). All of the team members participate as a group in community service, making it difficult to single any one of them out. Three of them were named BIG EAST Academic All-Stars last year: Mouphtaou Yarou, Maalik Wayns and Russell Wooten. 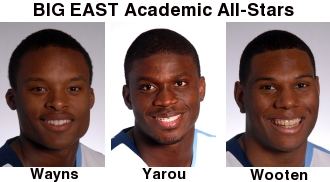 After learning all of that, it occurred to me that the only real option was sophomore center Mouphtaou Yarou. Not only has he excelled in the classroom along with his teammates, he has taken the challenges on and asked for more.

Grades were never an issue. When he enrolled at Villanova, he wanted to take a higher level of calculus than was suggested. Wright was somewhat dumbfounded by the request until Yarou’s first test score came back. He received a 99.

"You can relate with him on an intellectual level," Wright said. "He wants to be taught."

Mouphtaou Yarou has been, without question, a serious and successful student during his three semesters on the Main Line. He knows how to box out and how to
create a box-plot chart.

For that, the man from Benin is our Volvo Off-the-Court Excellence Award winner. 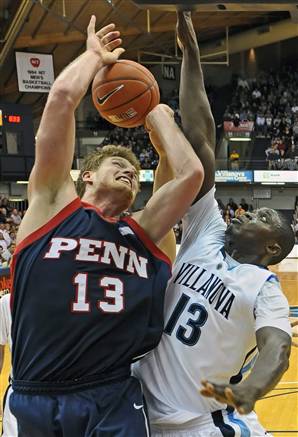 Yarou is not afraid of shooters or Taylor polynomials

Please check out MyBigEastVolvo.com and vote for me in their fan poll — the alma mater of the winning blogger will receive a donation from Volvo to it’s scholarship fund.

VUhoops.com believes that all affiliation with Volvo has been noted in this or prior postings regarding Volvo, and is in compliance with The Federal Trade Commission (FTC) Guides Concerning the Use of Endorsements and Testimonials in Advertising that have been in effect since December 1, 2009.