Share All sharing options for: Charges Dropped for Dante 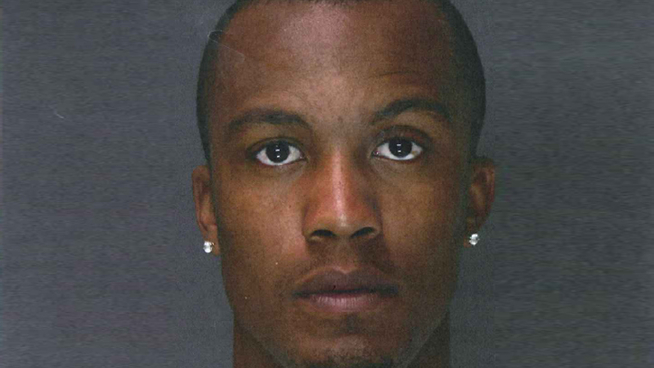 According to the Philadelphia Inquirer, those charges, all misdemeanors, had been dropped. A $225 fine for having overly-wide wheels and a bumper too high off the ground were not dropped, and Cunningham was required to pay the fine for those equipment violations before leaving the courthouse in Wayne, PA.

No reason was given for why Judge John C. Tuten decided to drop the charges. Cunningham was represented by Theodore Simon at the hearing.

His car was pulled over on the 100 block of Lancaster Avenue for equipment violations and unreasonable noise. His lawyer chalked the noise up to the fact that Cunningham's truck has a diesel engine. He voluntarily allowed police to search the vehicle and admitted that he had smoked marijuana at the time.