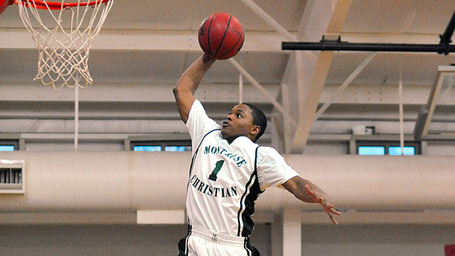 From all accounts, Johnson was incredible at the RISE Invitational, especially in a head-to-head matchup with fellow 1st-teamer Quinn Cook, who will be attending Duke. You've got to feel good about Maalik Wayns' back-up at the point next season.