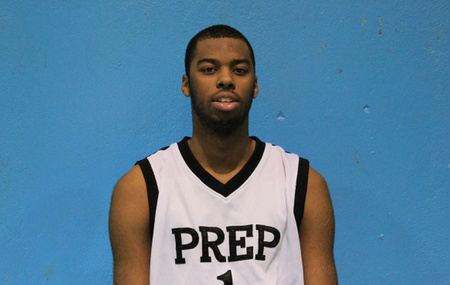 3-star 2012 shooting guard Sam Cassell, Jr. verbally committed to attend Maryland in the fall last week. His commitment didn't last very long, however, and according to multiple sources, Cassell has re-opened his recruitment and will continue to loom at a list of schools that includes Villanova, South Florida and Florida State in addition to the Terrapins.

Maryland is still the leader for the talented shooter, but he will visit with the South Florida Bulls this week and has plans to visit Florida State soon as well. Nobody has reported any pending visit to Villanova, but Jay Wright will surely be checking in on him in the coming days and a campus visit may remain a possibility.

Almost immediately after Cassell's Maryland commitment was reported, his father denied the reports to CSNWashington.com. The recruit himself had confirmed his verbal commitment at the time, but now reports that he has opened back up and will continue to consider his options.

"Speculation got out there – he might have put it out there. I’m on the road when I start hearing all these rumors that he’s going to Maryland," said Cassell, Sr. to CSN. "I have nothing against Maryland. I just want my son to have more options than just one.

Cassell, Sr. played his college basketball at Florida State, and while he has said that "it would be nice," if his son followed his footsteps, he won't try to force that option.

"Sam Cassell Jr. is smooth and fundamental like his dad and can get buckets," ESPN college basketball analyst Miles Simon tweeted.

He played primarily off the ball over the past year, but is considered a combo-guard who could perhaps slide over to play the point in college. At 6-4, 180-pounds, Cassell has good size to play either guard spot in the Big East and is likely the best 2012 shooting guard in the northeast who remains uncommitted.