The Sun's Arizin: Villanova Wildcats news and links for November 6, 2013

Share All sharing options for: The Sun's Arizin: Villanova Wildcats news and links for November 6, 2013

Huuuuuummmmmmp Daaaaaaaaay! Halfway through the long week until Villanova's Friday night tip-off against Lafayette. How are you guys enjoying the new coverage thus far? Because I LOVE IT!

You know what else I love? Cheez-Its. De-lish.

Villanova Theatre reimagines 'Everyman' for 21st century | Montgomery News
Just in case you didn't know about this yet.

Ten games to look forward to in 2013-14 | City of Basketball Love
I'm a big fan of the CoBL guys, but the Top 5 Conference games list is joke. Villanova vs. anybody in the BIG EAST (how about the season finale vs. Georgetown passed up for must-see thrillers like Drexel vs. Towson and Penn vs. Harvard. That just doesn't make any sense.

2013-2014 Bracketology: November Edition | Explorertown Bracketologist
For a local bracketologist (no, not Joey Brackets!) Villanova and La Salle are projected in. I agree with the seed 'Nova is projected at right now too. Bracketology in November, because why not?

Elon Announces Inaugural CAA Football Schedule | digtriad.com
And they won't play Villanova in their first season. By the way, they are 2-7 right now. Obviously, the schedule makers hate us. No Albany this year, no Elon next year. I wonder when we'll get #allthecupcakes in one season...

Know Your Big East Opponent: Georgetown | Banners On The Parkway
"The BIG EAST title may be within reach, but can they win an NCAA Tournament game?" was the tweet that our new besties from the Xavier blog sent out. That was met with this:

Going to be fun crushing Xavier. RT @BannersParkway: Big East title may be in reach, but can Gtown win an NCAA game? http://t.co/WTNVLcmOgY

Welcome to the new BIG EAST, you guys! 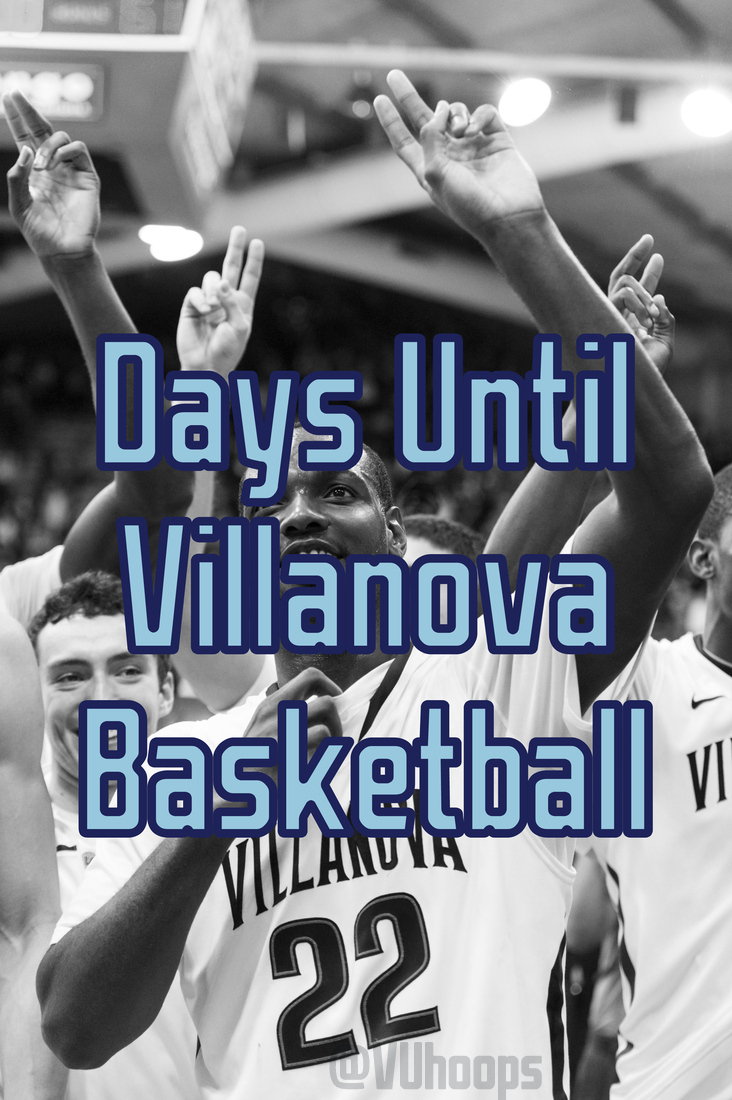