Share All sharing options for: Rollie Massimino and George Raveling to be inducted into the College Basketball Hall of Fame

Former Villanovans, Rollie Massimino and George Raveling, will be inducted in the College Basketball Hall of Fame as a part of the Class of 2013.

Coach Mass, who led Villanova to the 1985 National Championship, compiled 357 wins on the Main Line from 1973 to 1992. Those Villanova teams also collected 5 conference titles and made twelve trips to the NCAA Tournament. 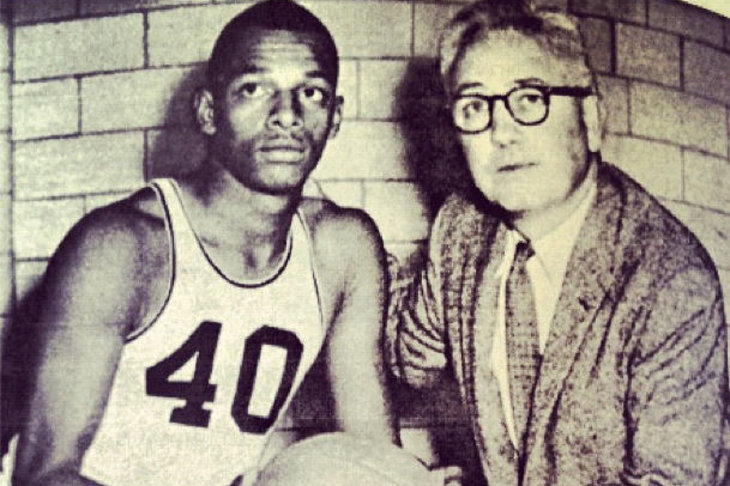 Raveling graduated from Villanova in 1960 and recorded 28 rebounds in a 1959 game against Wagner. He is 10th on Villanova's All-Time Rebounding list.

After graduation, Rav was an assistant at 'Nova and Maryland before landing Head Coaching positions at Washington St., Iowa, and Southern Cal. He currently has the role of "Director for International Basketball at Nike.

The Induction ceremony for the Class of 2013 will be held in Kansas CIty on November 24th.