Share All sharing options for: Villanova Photo of the Year: Elite 8 #2, Mouph vs. #BenchMob v2

We move on tho the Elite 8 in the Villanova Photo of the Year contest.

Graduating Senior, Mouphtaou Yarou won his First Round matchup collecting 73% of the vote. 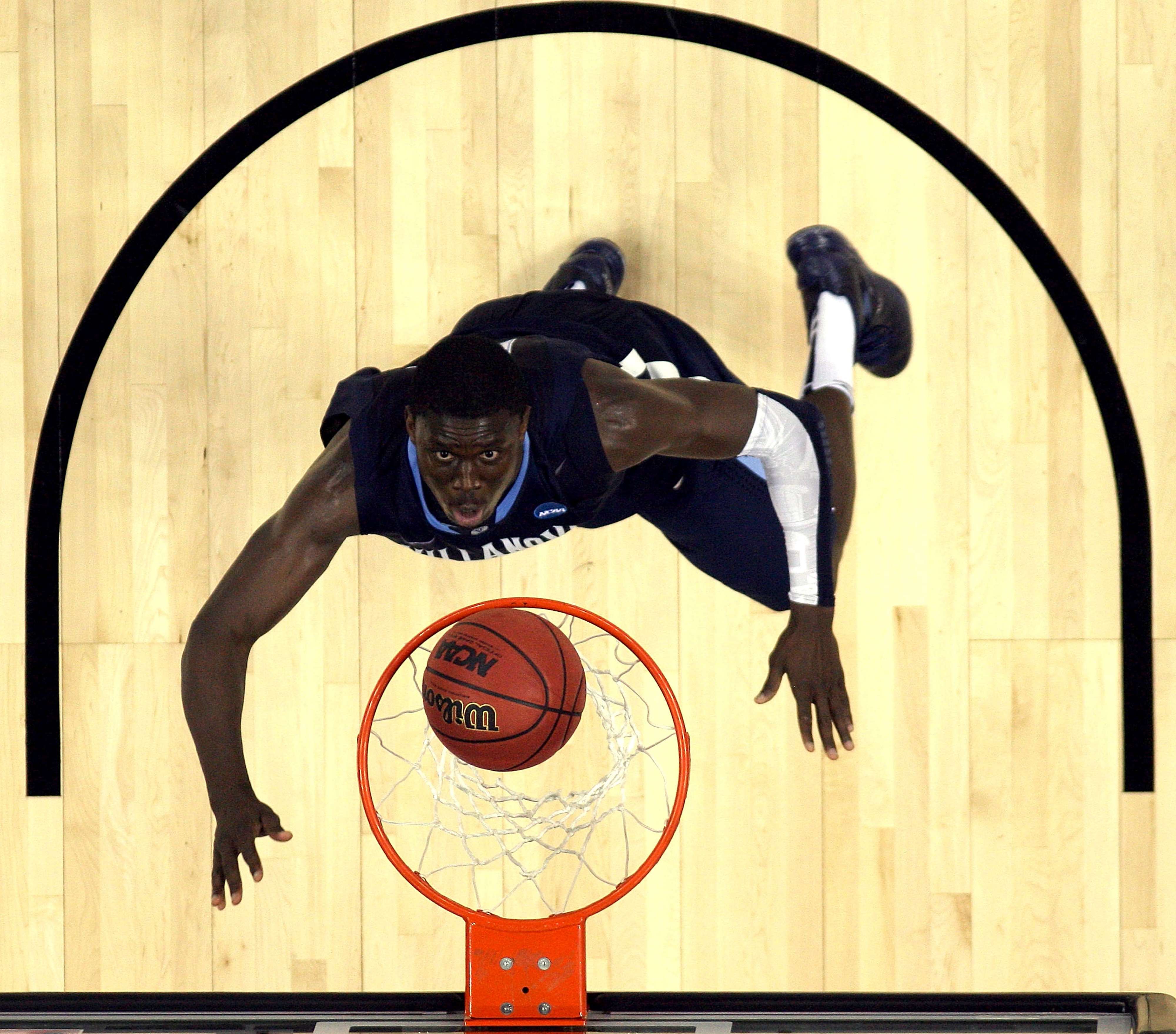 The Big Man will be taking on the second #BenchMob entry who won their initial pairing against an angry Jay Wright with 68% of the vote. 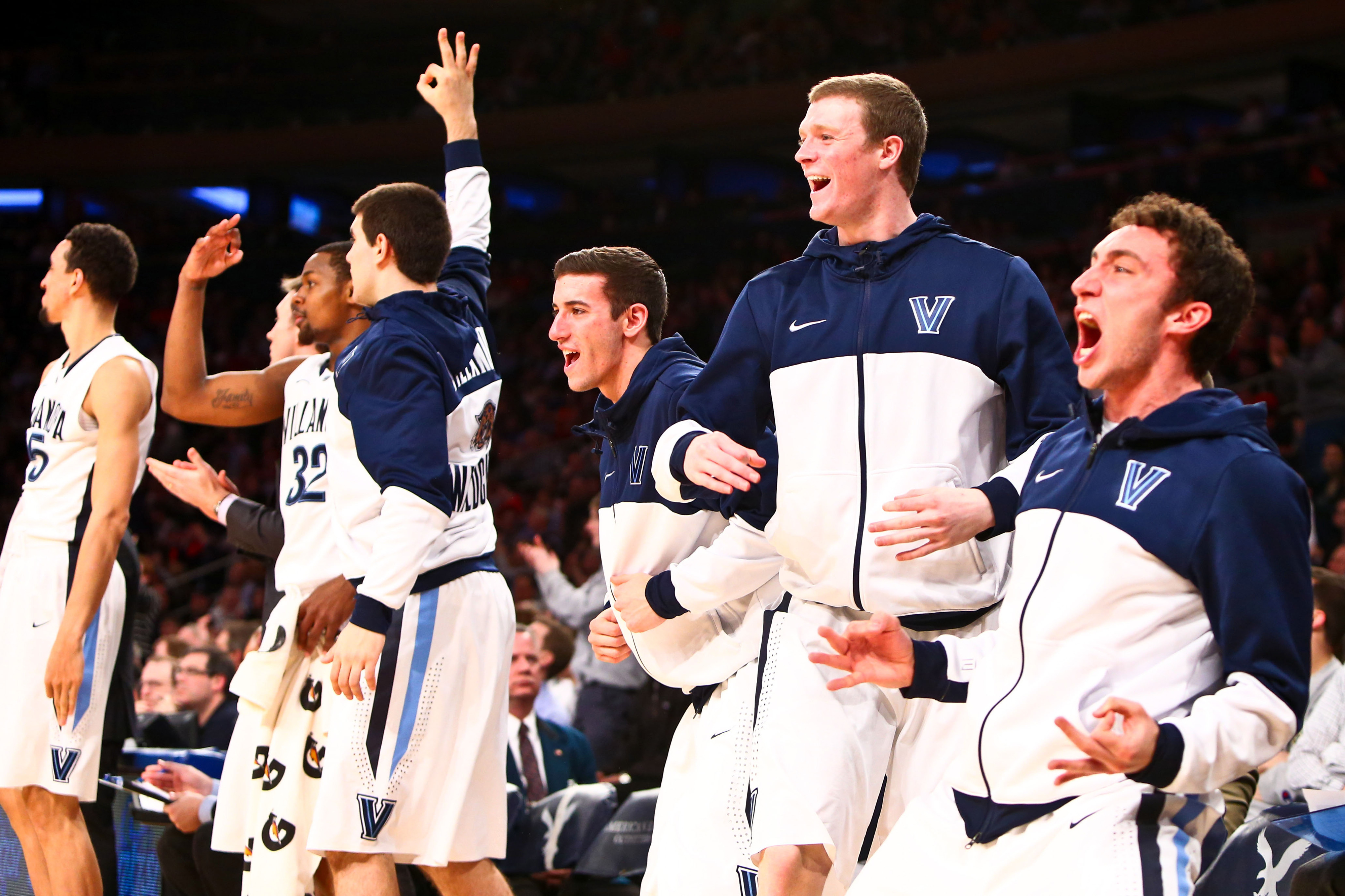