Share All sharing options for: Villanova Photo of the Year: Matchup #1, Flying JayVaughn vs. Crowdsurfing 'Cat

JayVaughn Pinkston led Villanova in Scoring in 2013 with 13.1 points a game. I'm not entirely sure if he scored in this game against Louisville in the BIG EAST Tournament. 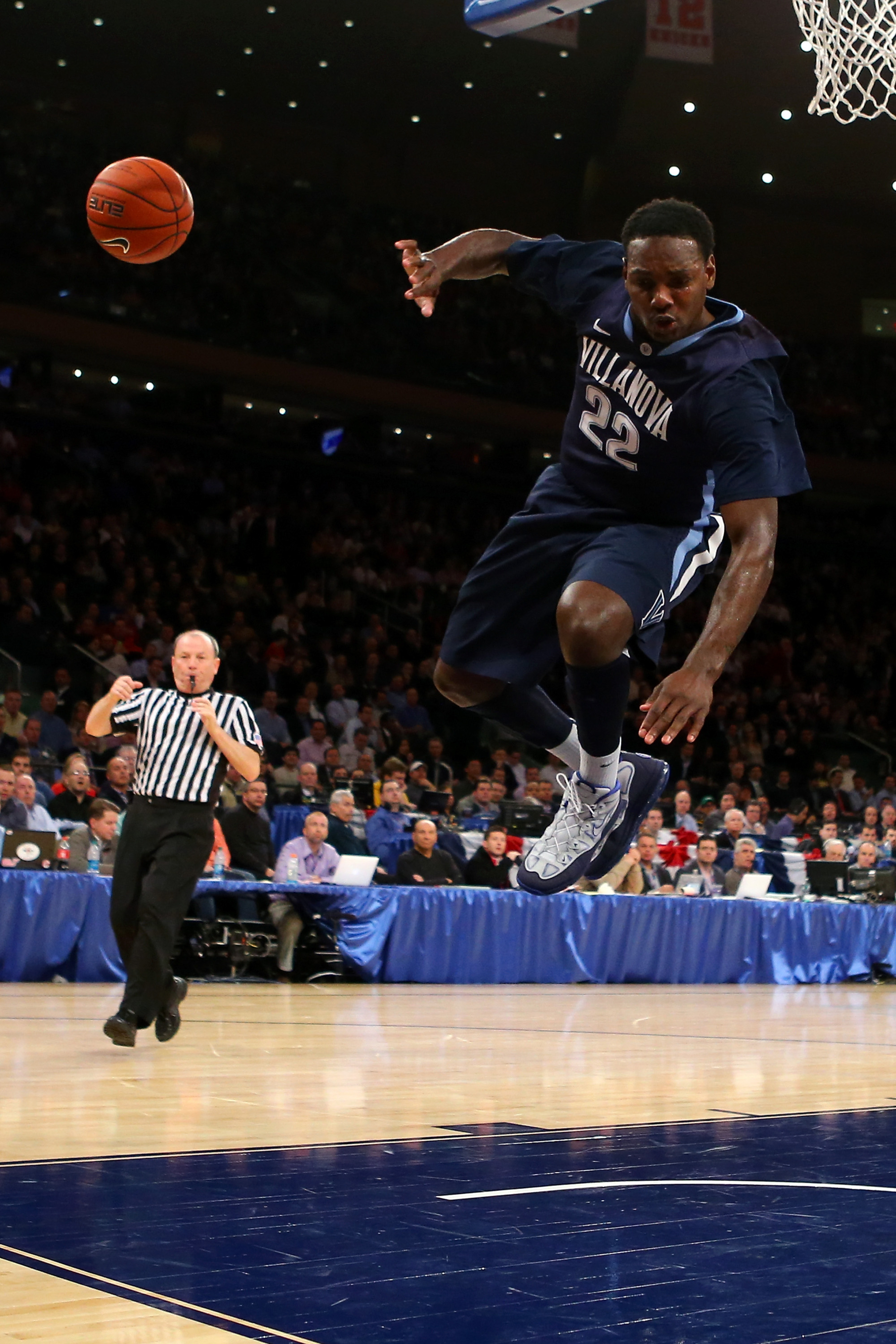 It was time to storm the court and party as Villanova knocked off Top 5 and eventual National Champion Louisville at "The Center" on January 22nd. 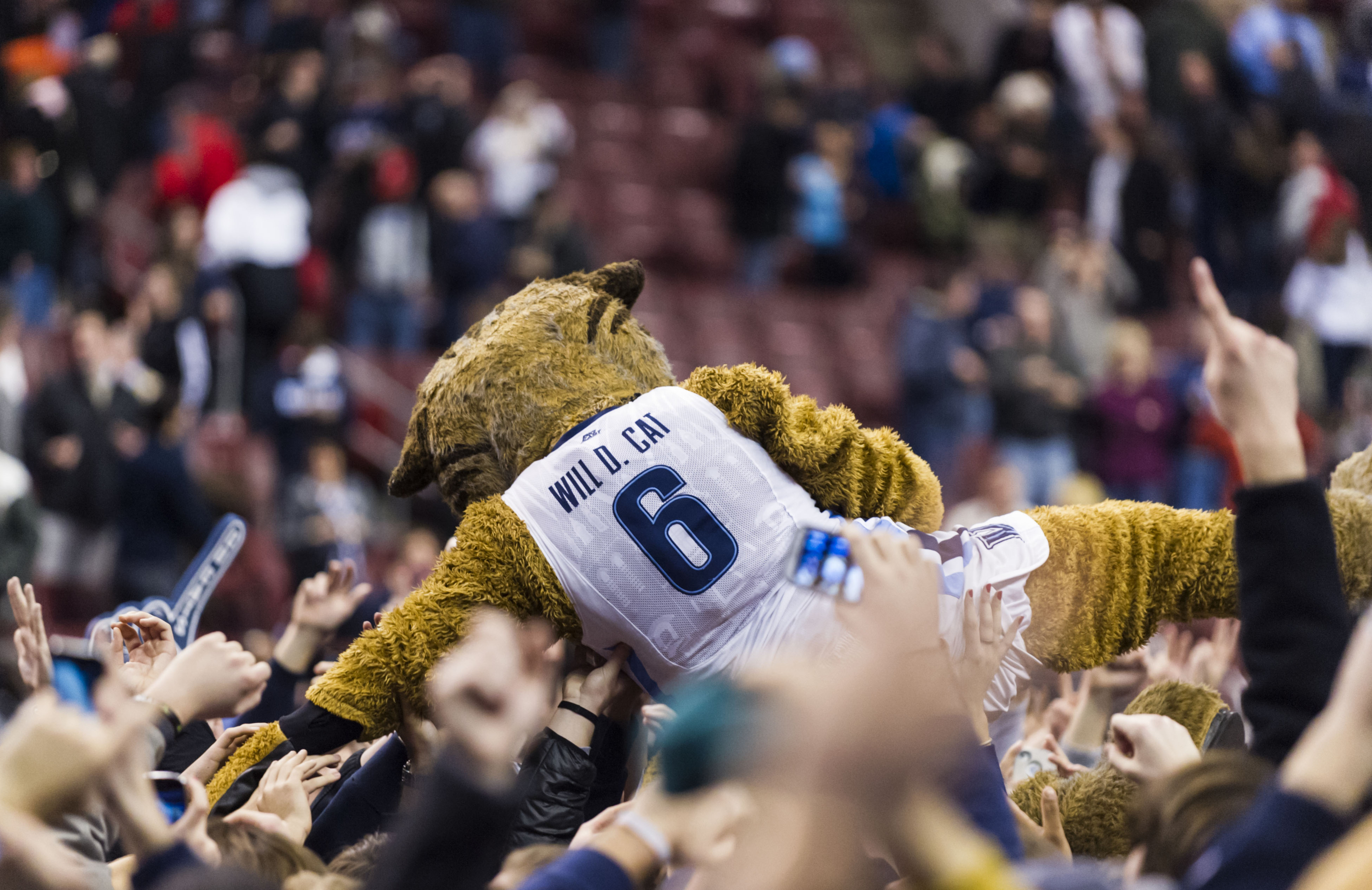