The Sun's Arizin: Villanova Wildcats news and links for April 2, 2014

Share All sharing options for: The Sun's Arizin: Villanova Wildcats news and links for April 2, 2014

Happy not April Fool's Day, 'Nova Nation! We are so so so sorry that we had to do that to you yesterday, but tradition is tradition around here and damn it if I'm going to see tradition broken just to spare you all a Tuesday morning anxiety attack.

But hey, it's over now, and we can get back to business.

Radnor Commissioner Spingler hit with ethics complaint over work at Villanova games | Main Line Media News
For years Radnor Township Commissioner William Spingler has worked at Villanova University home basketball games, helping people find their seats and donating his pay to the Radnor Wayne Little League. So naturally the Radnor community is trying to spin him as a villain.

Softball: Big Second Inning Powers Villanova Past Marist, 5-2 | Villanova University Official Athletic Site
The Villanova softball team (9-17, 0-3 BIG EAST) exploded for four runs in the second inning to give pitcher Kate Poppe all the run support she would need as the Wildcats defeated Marist 5-2 in game one of Tuesday's doubleheader from the Villanova Softball Complex on Pike Field.

Replay review is a mess and needs to be fixed | SBNation.com
If you haven't noticed, this has been a pretty exciting NCAA Tournament. But the stripes are feeling left out, and neglecting common sense by abusing their replay review powers.

NBA Y2K: The Sixers' quest for an 0-82 season | SBNation.com
Welcome to the series premiere of NBA Y2K, the basketball edition of Breaking Madden. The 76ers' losing streak ended at only 26 games. Let's make it 82, and send the franchise into a spiral of despair out of which they will never emerge. 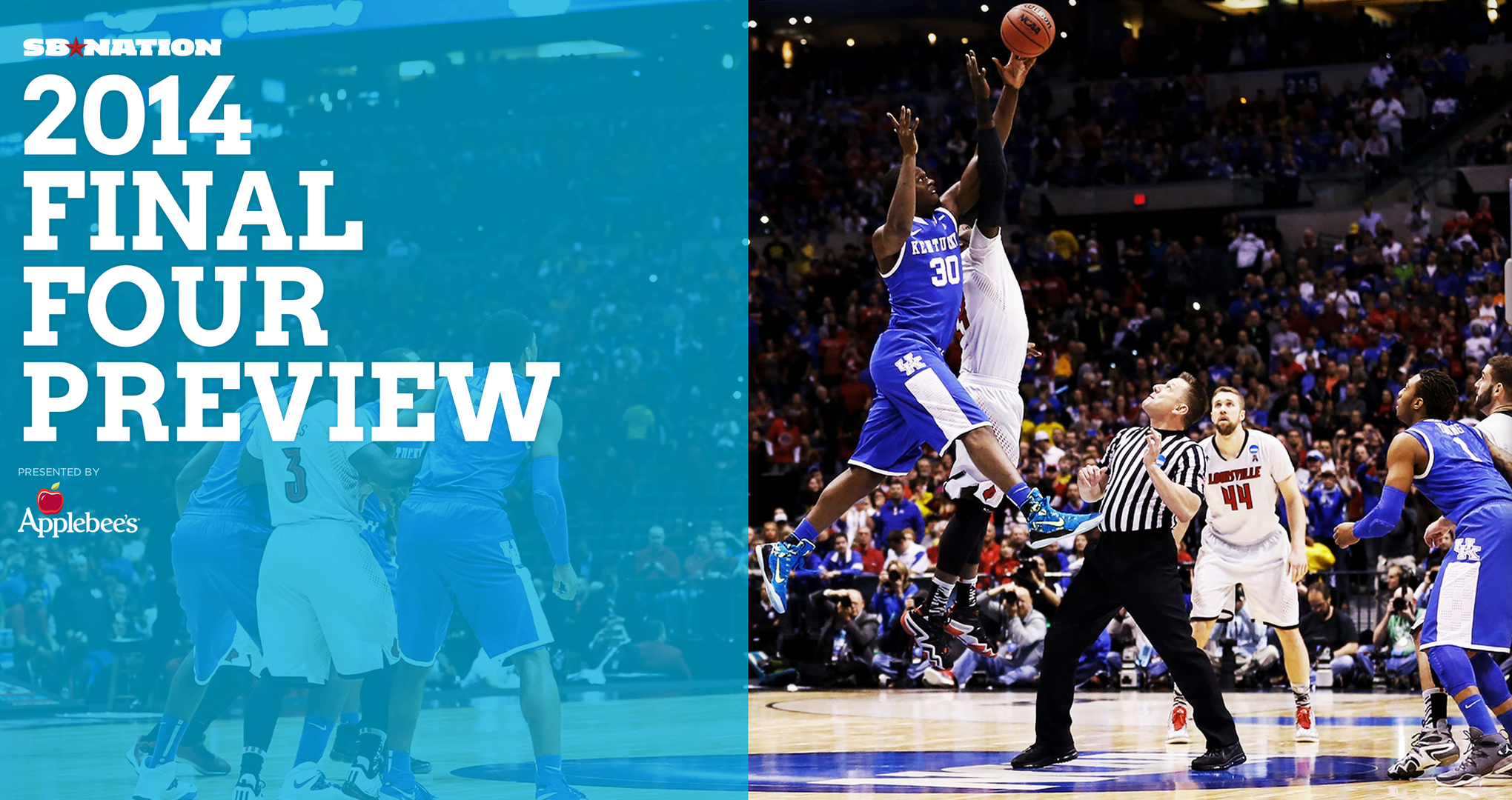