TBT puts Team ROBY into their field of 32 this summer

Get ready, because the core of Villanova's 2009 Final Four team will reunite this summer to play in The Basketball Tournament: a 32-team social-media influenced basketball tournament launching in Philadelphia.

Share All sharing options for: TBT puts Team ROBY into their field of 32 this summer

The Basketball Tournament field is set, and while Team ROBY fell one supporter short of the top-24 teams by the May 1 deadline, they were chosen for one of the eight at-large slots in the tournament field. A strong showing both before and after that deadline and a highly talented roster surely contributed to the team's selection.

Team ROBY has a strong Villanova connection. The core of their roster consists of players from the 2009 Villanova Wildcats team that took down UCLA, Duke and Pittsburgh on their way to the Final Four. Scottie Reynolds, Dwayne Anderson, Reggie Redding and Dante Cunningham were all starters on that team and will play with 2009 teammateCorey Fisher, and have also aligned with alums from other years, including shooting guard Mike Nardi, and centers Mouphtaou Yarou and 7-footer Chris Charles. 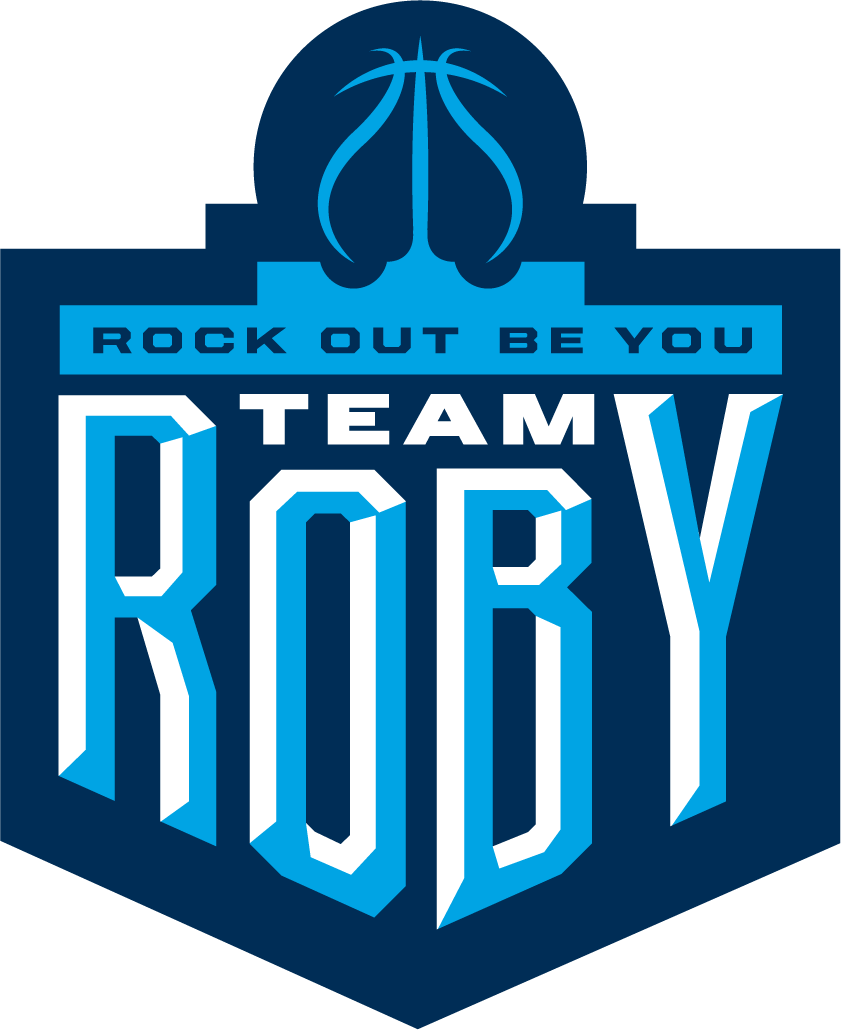 The tournament is free to enter for the teams, but the winner will take home a prize of $500,000, divided among their members however they choose. The teams include a number of former college teammates, in addition to Team ROBY, there is a team of Air Force Academy alumni (Air Force Bomb Squad), Cornell (their Sweet 16 team) and Notre Dame alumni among others. The talent level of teams range from professionals like Hakim Warrick and Dante Cunningham to former college stars, to Division III players down to some playground all-stars.

Maalik Wayns will also participate in the event with Team FOE, another of the at-large selections that includes Kansas alum Josh Selby with players from Maryland and Pennsylvania. FOE stands for "Family Over Everything," and it is a motto that Wayns has been using since his days at Villanova.

The Villanovans would appear to be one of the stronger teams in the competition. While Dwayne Anderson has moved on to the coaching ranks at Penn State, every member of the team has played professionally at some level, with Cunningham playing at the highest level in the NBA. Others have featured for their teams in various European and Asian leagues.

The first four rounds will run from June 6th through the 8th at Philadelphia University's gymnasium, and the final will be played at a venue chosen by the registered fans of the two finalists -- to be held on Saturday, June 28.

At least five of the teams in the field list Philadelphia as their home town.

Over 27,000 fans have registered on TheTournament.com (and registration remains open). Registered fans will also be eligible to win prizes, including $25,000 in cash or a trip for 10 to Las Vegas. The four teams with the most fans by May 20th will earn the right to pick their opponent.