Villanova LadyCats (19-13) will host Maine in the opening round of the Women's 64-Team NIT Tournament on Friday. Tipoff is slated for 7p ET.

Harry Perretta's squad earned an automatic qualifying bid, as the team that finishes the highest in the regular-season conference standings that did not advance to the NCAA Tournament.

Creighton and St. John's are also representing the BIG EAST in the Women's NIT. 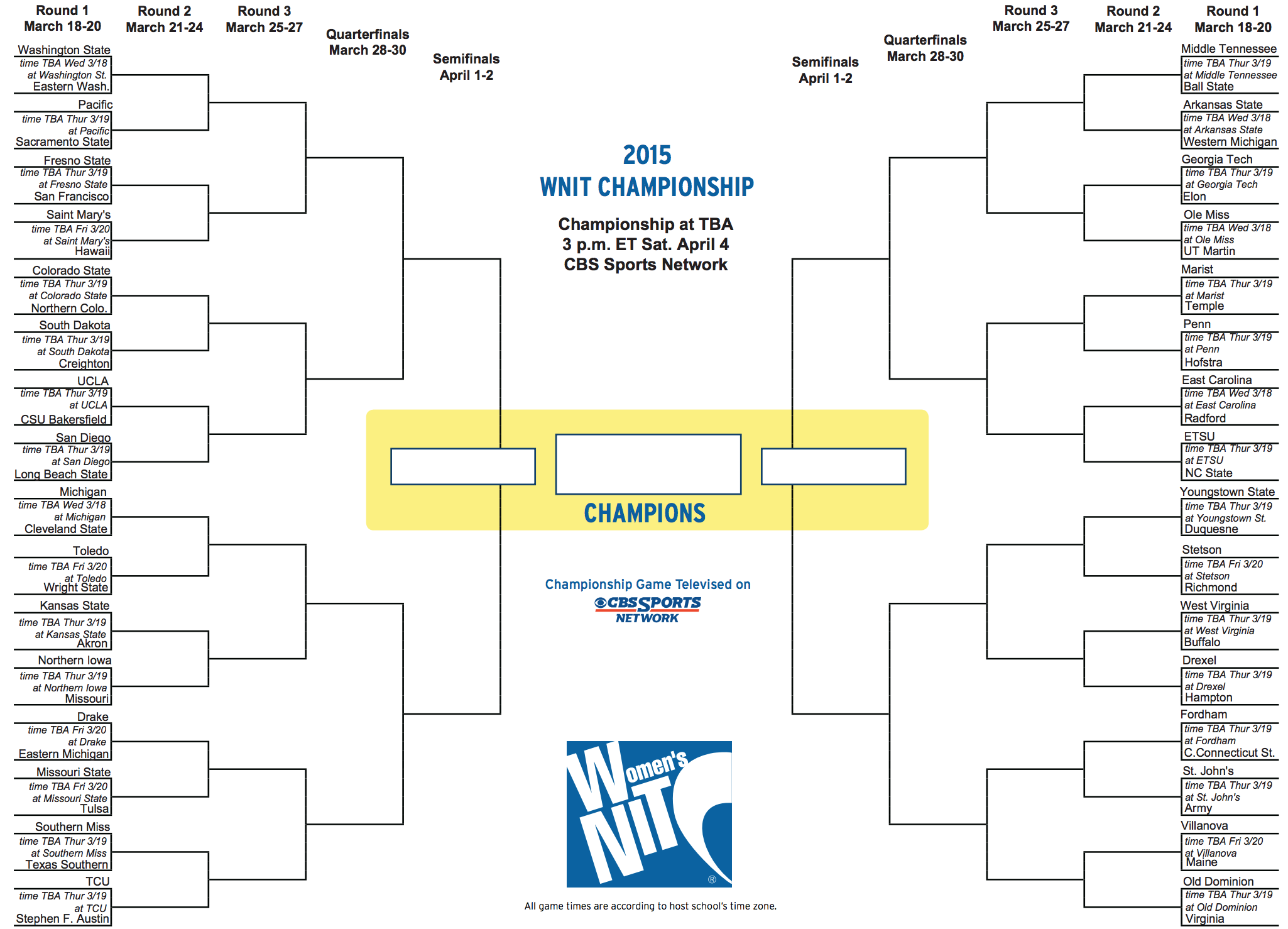