No more debate: Villanova is one of the very best programs in college basketball

Welcome to the big time.

Share All sharing options for: No more debate: Villanova is one of the very best programs in college basketball

TGIF, 'Nova Nation! I know some of you probably saw this yesterday but it bears repeating. I know we're all big Mark Titus fans here, mostly for his 'Nova love even through our down times. He penned a great piece yesterday, and closes with calling Jay Wright "a perfect man."

See you tonight for Hoops Mania

Hot Board: Five-stars hit the road as signing period nears | ESPN ($)
Duke, Texas, Michigan State and Villanova will host top-50 prospects this weekend. Where are each of them leaning?

Villanova to bring in 11 ranked players in 2017 & 2018 | Scout
Official visit season is nearing its end, but there are still a number of key visits this coming weekend. Who is headed where? Scout has the latest.

5 Best Things From Joel Embiid’s NBA Debut | CBS Philly
Embiid was in the zone and started barking at Steven Adams, a solid NBA defender, saying "he can't guard me."

Watch the best sports Vines of all time before Vine shuts down | SBNation.com
Vine is dead. Long live Vine.

Get ready for the upcoming season with new Villanova Gear! 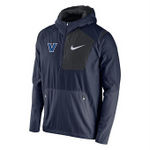 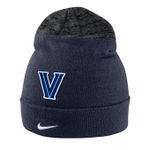 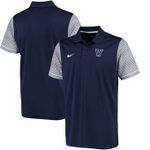 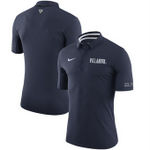 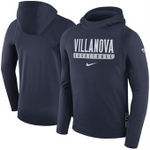 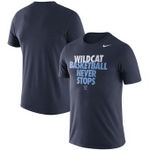 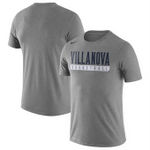