The ‘Cats staff is on fire heading into the final National Signing Day.

Happy Monday, ‘Nova Nation! Some football recruiting drama unfolded this weekend, with Villanova losing one verbal commit to an in-conference rival, but picking up another commitment from a local diamond in the rough.

Bad breakup between Troy football star and Villanova | Times Union
Hey, it's all good. A little fuel to the fire never hurt anyone.

Men's Lax Defeated No. 12 Penn State in Comeback Overtime Thriller | Villanova.com
John Kluh nets the sudden-victory goal for the Wildcats just seconds into the first overtime to secure a 17-16 win over No. 12 Penn State.

Villanova Wildcats have shot to the top of their game | ESPN
The No. 1 Wildcats are on target to be the best-scoring offense that coach Jay Wright has had yet.

Congrats to the Eagles! 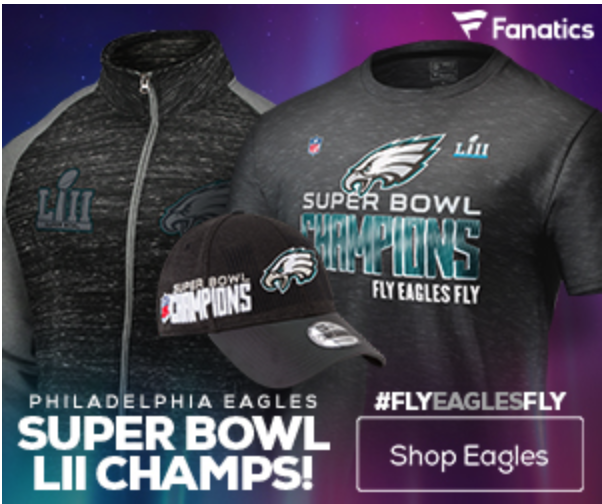