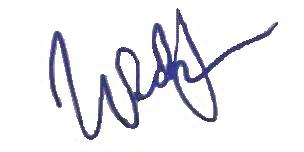 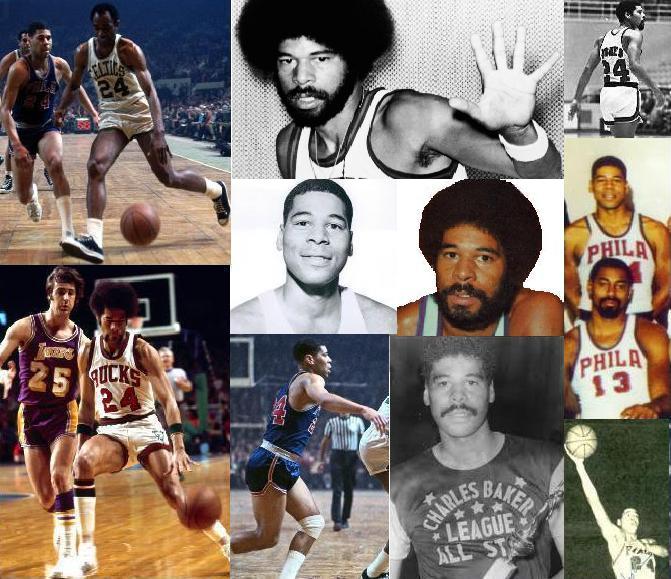 Wali Jones … 6’2″ point guard… played from 1961-64 … scored 1,428 points (#27 all-time) over 85 games (16.8 ppg; #11 all-time) and 233 assists (#30 all-time; 2.7 apg) in only three varsity seasons … crowds would often leave when the Cats were leading in the final minutes, knowing the sure-handed Jones would single-handedly run out the clock … Sports Illustrated wrote in 1964 "with quarterback Wali Jones shouting secret signals to bewilder the opposition, and a magnificent defense of its own, Villanova has become the best basketball team in the East … it is safer to put your head in an electric fan than to drive on Villanova with ball-hawking guards Wali Jones, George Leftwich and Bill Melchionni appearing to have four hands apiece" … voted Villanovan of the Year by the student body … drafted by the Baltimore Bullets as the #18selection overall and named to the NBA All-Rookie Team … a homegrown product of Philadelphia, he was traded to the 76ers in the 1965-66 season, where played for the next six years … started a point guard on the 1966-67 Philadelphia team that also featured Wilt Chamberlain, Chet Walker and Billy Cunningham and went 68-13 and dethroned the eight-time defending NBA champion Boston Celtics … later played for the Baltimore Bullets, Detroit Pistons, Milwaukee Bucks (where he played with Kareem Abdul Jabbar and Oscar Robertson) and Utah Stars…averaged 9.8 ppg and 3.1 apg in 23.2 mpg … inducted into the Big Five Hall of Fame in 1973. Jones went on to become a scout for the NBA Miami Heat. He won the President’s Award in 1999 for his contribution to the "Stop the Violence" campaign and spearheaded nationally recognized educational programs such as the Shoot for the Stars, Read to Achieve and most recently Champions 4 Champions. "I tell the kids that although I played on a Sixers team that is in the Hall of Fame, I got into Villanova because I was a good student-athlete, first." said Jones.