Several of the men's and women's basketball teams get help from the dance team in preparation for Friday night.

Share All sharing options for: Villanova Basketball Gets Ready for Hoops Mania 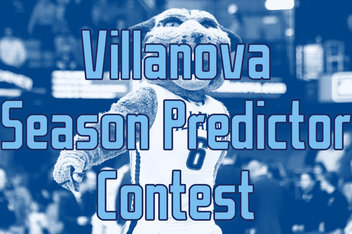 Past performers have included..

#WhosTheArtist for 2013? Are you ready? Who would you be pleased with as an entertainer? Who are you expecting?