An ode to Darrun Hilliard, the type of player everyone likes rooting for

Darrun, we will miss you.

Share All sharing options for: An ode to Darrun Hilliard, the type of player everyone likes rooting for

Darrun Hilliard came to Villanova from Bethlehem, Pennsylvania as an unheralded (and by some services, unrated) recruit in 2011 as part of a 4-man class that included Tyrone Johnson, Markus Kennedy and Achraf Yacoubou. Johnson and Kennedy were the ones you could be proud and Hilliard was a project. 4 years later and not only is he the only one that finished with the program, but he's the best player of the bunch.

And nobody saw that coming. And it's what made his career-arc so spectacular. 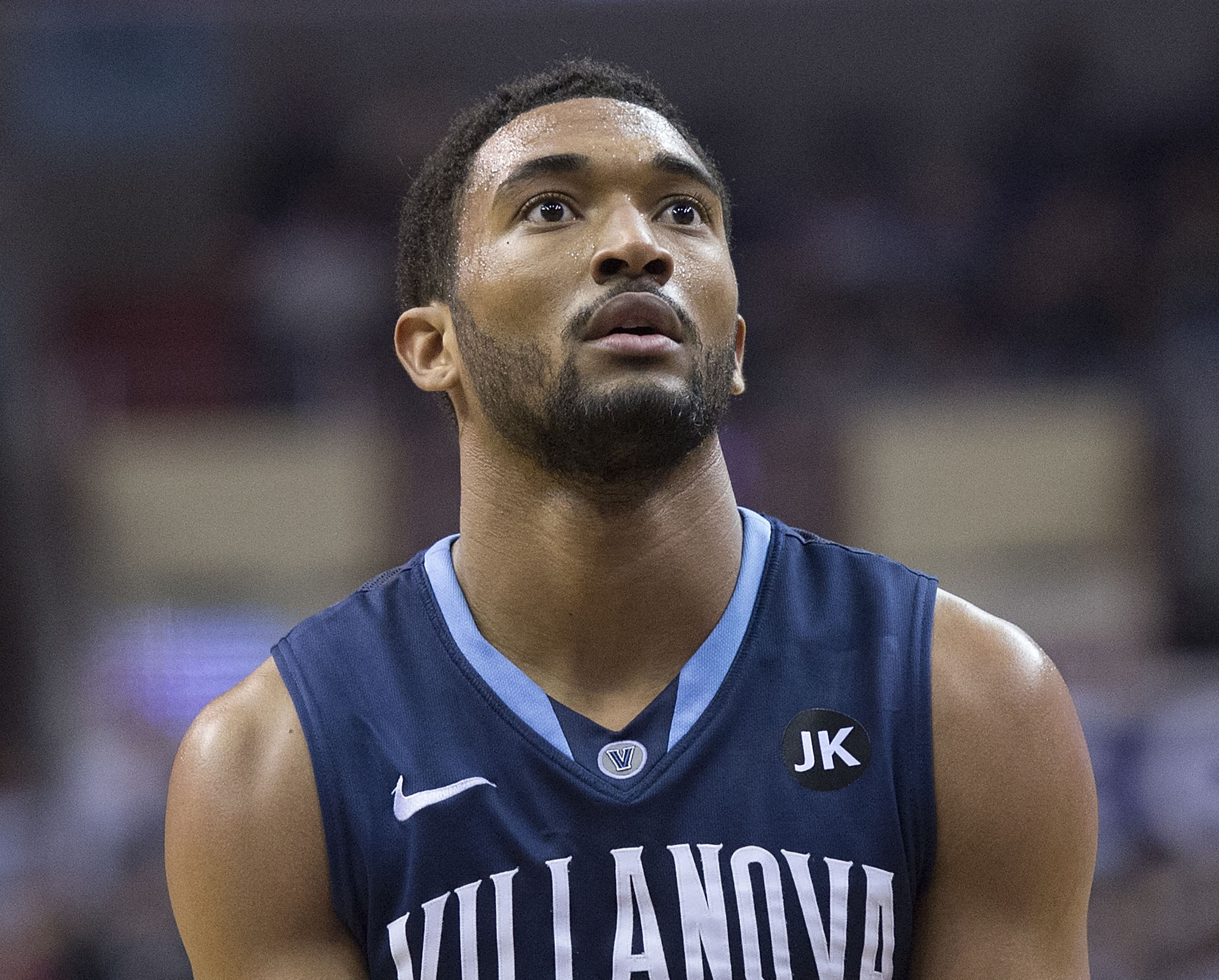 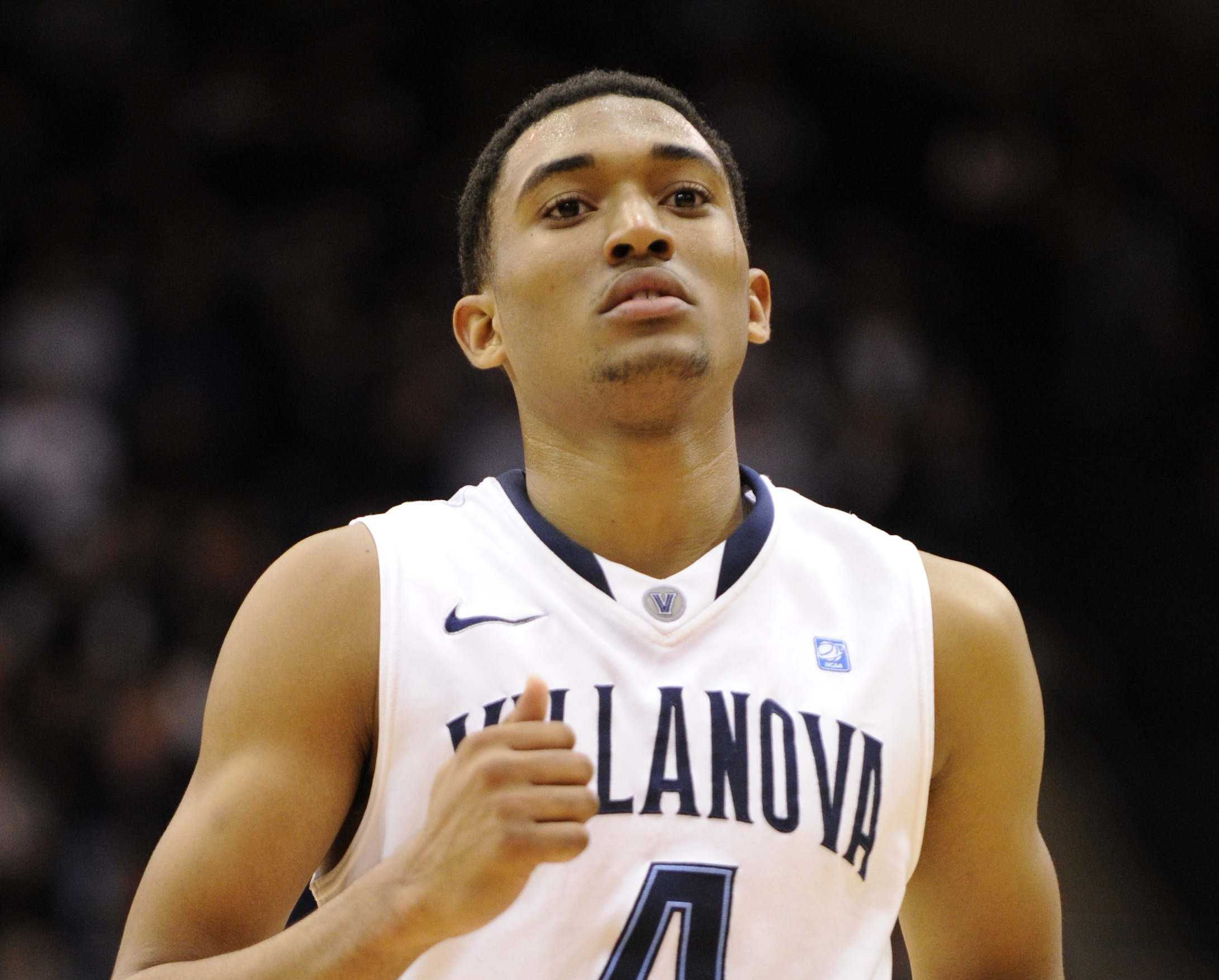 Darrun Hilliard was very skinny. He was not a great shooter. He wasn't a freak athlete. So what exactly was he doing at Villanova? A 13-19 season in which Hilliard played a prominent role didn't ease anyone's concerns. We wondered aloud if a transfer was in the cards. We were right, but just not about the people involved. Markus Kennedy left to SMU in June following the season. Ty Johnson didn't make it to his sophomore year either, leaving in November to the South Carolina Gamecocks.

An ode to JayVaughn Pinkston

A Villanovan who sacrificed it all for his team.

An ode to JayVaughn Pinkston

Darrun Hilliard stayed. And he grew.

Expectations weren't high in 2012. Maybe James Bell and Mouphtaou Yarou would take the next step. Perhaps Ryan Arcidiacono and Daniel Ochefu would provide a spark. Only JayVaughn Pinkston looked like a star in the making. Nobody talked about Darrun Hilliard. And his lone classmate, Ash Yacoubou? He transferred following the season to Saint Louis.

At the end of an up-and-down year that made you want to cry as much as it made you want to storm the court, Villanova was back in the NCAA Tournament and Hilliard was polishing off a season in which he upped his scoring to 11.4 ppg. He also made his mark as a defender, adding 1.6 steals per game. He had arrived at Villanova. He was still an unknown commodity everywhere else.

Junior-year Darrun Hilliard should have been more appreciated. Career highs in scoring, assists, blocks, and shooting percentage helped make Villanova the kings of the new Big East. He wasn't underrated anymore. He was a star. He was our star.

His final journey began this past fall when he was named to the pre-season All-Big East 2nd Team. There was outrage. Hilliard spoke up. He wasn't only one of the five best players. He was the best player. He started slow. He picked it up. He really turned it on late in the year, culminating with a school-record setting shooting clinic at Butler. Another regular season title was backed up by a conference tournament title.

It was his year. It was our year.

And then it wasn't to be. And a few days later, it still hurts like hell. But it will hurt Darrun Hilliard longer than any of us because he put his team on his back and dropped 27 points in a soul-crushing end to his college career that saw his tally 1,511 points as a Villanovan.

And then one day, hopefully soon, it won't. Because that's who he is.

He took the constant doubt from both inside and outside 'Nova Nation early in his career, and it made him stronger. He suffered through the worst Villanova season in years, and it made him wiser. He went through emotional highs and lows, and always came back a better player, leader, and person.

Darrun Hilliard will go on to have a great career, both on and off the court, because he doesn't back down from a challenge. And when he loses, he gets back up fighting harder.

Thank you for the memories Money - we will miss you. Once A Wildcat, Always A Wildcat.