And ode to JayVaughn Pinkston, who sacrificed it all for his team

He could have been selfish. He was anything but.

Share All sharing options for: And ode to JayVaughn Pinkston, who sacrificed it all for his team

JayVaughn Pinkston came to Villanova as a McDonald's All-American in 2010, the final crowned jewel in a 2-year recruiting run that featured five 4-stars and a one 5-star. Villanova basketball was becoming an elite program before our eyes and Pinkston represented the kind of one-and-done player that Villanova just didn't seem to land all that often.

Except he was the wrong kind of one-and-done - at least I thought he was. I was sitting on my couch on a weekend morning. My friend was dating a Villanova senior and had been visiting for the weekend and I got a text.

I sat on my couch stunned. I put a couple calls in with friends to verify. It definitely happened. I'd seen friends booted from Villanova for much less. I almost didn't want to write it up because I was a fan and some part of me hoped nothing would come from it.

But I knew he was gone, and you couldn't blame a kid with that much to lose for wanting a fresh start. JayVaughn Pinkston's Villanova career was over before it started. 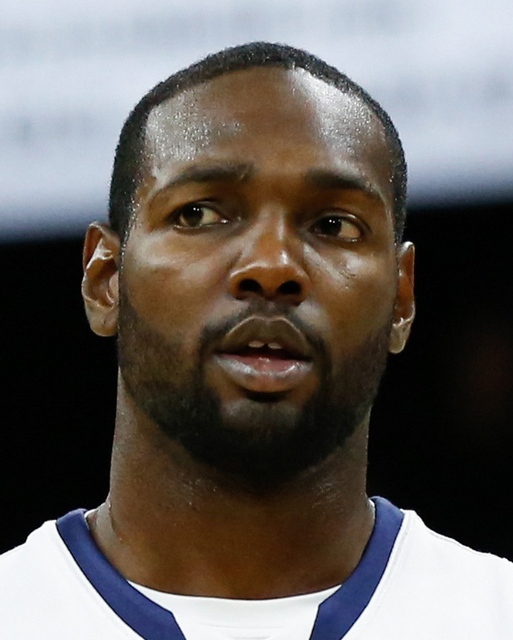 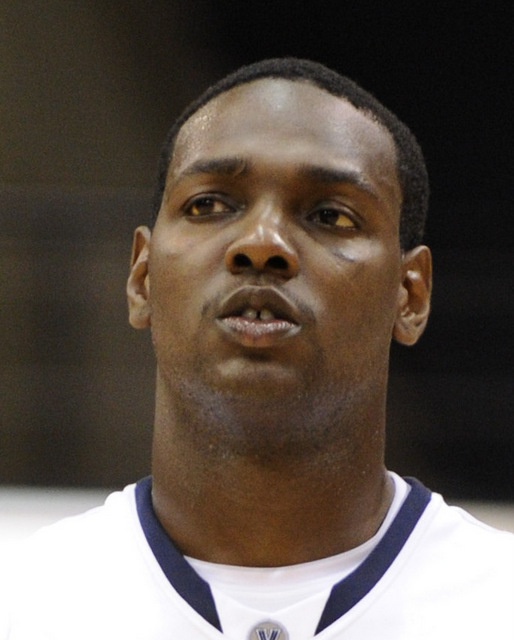 And then, like he did to so many of his opponents, he pump-faked us out of our shoes. JayVaughn Pinkston owned up to it. He worked his way back to school and to the team. And we loved him for it. He was immediately a Villanova-caliber player and person.

An ode to Darrun Hilliard

The type of player everyone likes rooting for.

An ode to Darrun Hilliard

When he was finally able to rejoin the team, he made the immediate impact we had been hoping for a year before. 9.6 ppg and 5.2 rpg were strangely not enough to land him on the All-Rookie team, but we knew we had a star in the making.

The next year, he led the way as Villanova returned to the NCAA Tournament. His scoring was up even if he was starting to get a 'black hole' label from some parts of the fanbase. It didn't matter. The 'Cats were dancing and Pinkston was one of the main reasons why.

Junior year was peak-JVP. A leg infection scare almost ended his career. He fought it off and then posted 14 points, 6 rebounds and over 50% from the field during the season. He couldn't be stopped by anyone. He was too strong for guards and too quick for forwards. It took a truly elite player to slow him down and there weren't many of those on the schedule.

Senior year would be his year. The time when it all came good for him.

Senior year came around and Pinkston was on the All-Big East 1st Team. It was hard to argue that given his career trajectory, even if he probably wasn't going to play in the NBA. With 1,590 career points (#20 All-Time) and 737 rebounds (18th) this guy was a damn fine college player and an even better person.

So he continued to playing a leading role, but not the way we thought he would. He stopped forcing shots. Hell, he passed up open shots and instead made game-winning blocks. He became a great defender and did all the little things that his team needed him to do to win. It wasn't about him, it was about the team.

JVP will go on to do great things, because he doesn't take the easy way out. There's no quick road to success for him. It's the tougher way, but the more gratifying way as well. He became a man before our eyes and we'll remember his journey long after he's gone.

Thank you for the memories, JayVaughn. Once A Wildcat, Always A Wildcat.