The cards have been dealt, and here's what the table looks like.

Share All sharing options for: NCAA Tournament 2016: Analyzing Villanova's path to the Sweet 16

Villanova will feel aggrieved after seeing Xavier land as the #2 seed in the East (and in fairness Xavier fans probably aren't happy about it either), but you have to play the games that are on the schedule and Villanova has what looks like a favorable draw to reach the Sweet 16.

We'll have a full game preview later this week for the opener, but here are some team capsules for UNC-Asheville, Iowa and Temple to get you an overview of what next weekend will bring. 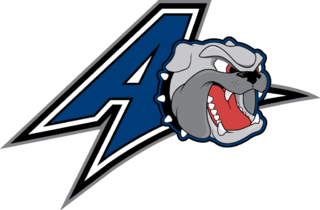 You may remember these guys as the artists that embarrassed Georgetown earlier this year. The Bulldogs finished 4th in the Big South before winning three straight games to get the auto-bid. The good news? They aren't good on offense (190th in the country) and not especially elite on defense, though they do one thing well - force turnovers. But if you're looking for a result against comparable competition, Texas A&M destroyed these guys 75-47 early in the season. A tight win over Georgetown shouldn't be enough to worry Wildcats fans.

Freshmen guards Dylan Smith and Dwayne Sutton are the leading scorers at 13.5 and 12.2 ppg, respectively and the Bulldogs boast a balanced lineup littered with young players. The big problem? They aren't big at all. And they don't shoot the 3 well. 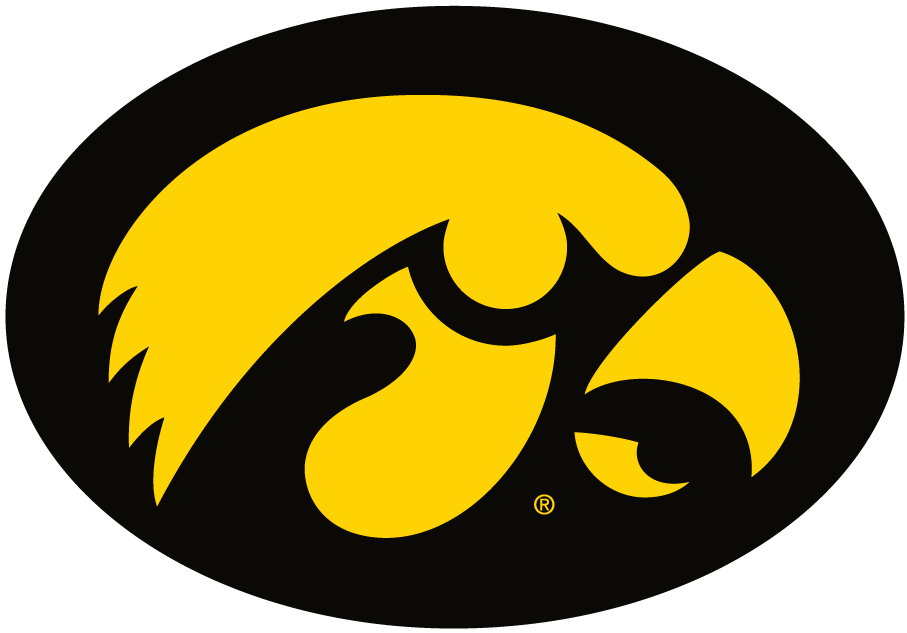 You're probably seeing this name and remembering that at one point the Hawkeyes were the toast of college basketball and even getting some #1 ranking talk. Things have changed. While Jarrod Uthoff is still one of the best players in the country, Iowa has won just twice in their last eight games (including head scratchers to Penn State and Illinois) and are in complete disarray.

Peter Jok is a sniper and a good alternative to Uthoff's balanced game, but the Hawkeyes just don't have the type of explosive guard that can unravel Villanova's help defense. Also, Adam Woodbury is still insane even if he has stopped poking people in the eyes.

The team you're all familiar with, and a team that probably will get a ton of picks to upset Iowa in the first round. While there is always something unsettling about playing an opponent you're familiar with, this is a matchup 'Nova fans should crave. The 'Cats destroyed the Owls by 16 points at the Liacouras Center in a game that was a Super Bowl for Owls fans.

Temple is decent on defense and likes to play at a slower pace, but their offense frequently lets them down despite a plethora of well-known players  on the roster. They're uninspiring at best, and while you need to throw the records out in rivalry games this is a group that Villanova has owned the last couple of seasons.